Resurrection began on Easter as Jesus became the firstborn of the dead. But the Bible’s wider portrait of resurrection shows us not only that we’re the secondborn, but that resurrection has already begun in us now. 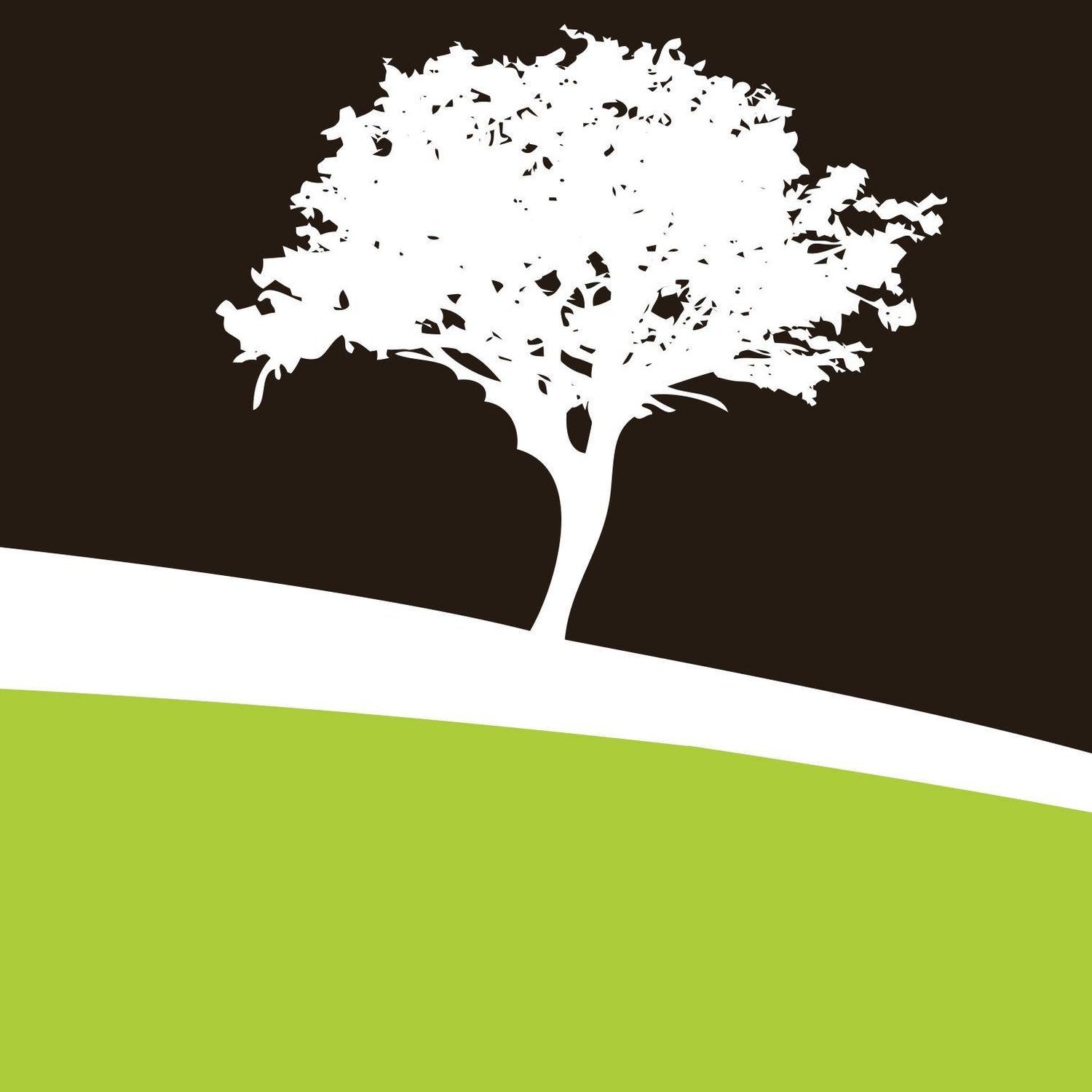 The Armor of Spiritual Warfare – 1208PODCAST

While Jamin's been engaging in spiritual warfare over the last few months, he's been reflecting on the importance of wearing the armor of God. In this message, he hones in on a few thoughts from Ephesians 6 that have come up along the way.