In this episode of the 1208-Bit *Nerd Church Podcast, Pastor Jamin takes a look at a few themes that pop out in the new hilariously great game, “Guardians of the Galaxy.” Among those themes are grief, power, prosperity, cult, forgiveness, and more. Why are these themes important and what applications do they have in today’s world? Let’s talk about that and then chat about it on our Discord server: https://discord.gg/qSUgt2p. Music by Wataboi.

Welcome back to the 1208-Bit *Nerd Church podcast, your intersection for faith and culture! On the table today is the hilarious new Guardians of the Galaxy video game. If you haven’t played yet, go do so first and then come back, because we got spoilers ahead!

In Guardians of the Galaxy you accidentally unleash a black… spiky… force thingy that goes on to infect people in the strangest way: Once it’s taken a hold of a person, it promises them that it will make their greatest desires come true, all while forcing them into semi-conscious lucid dream of sorts where they can experience their desires like an alternate reality.

So, for example, Peter Quill is promised that his mom will be brought back to life and the Guardians can move into his old house and be one big happy family. Or as another example, Drax can have his wife and daughter back. It’s these surreal promises that cause millions of people across the galaxy to give their lives to the black spiky force thing, which then feeds off their energy, causing it to grow in strength until it truly becomes a threat upon the entire galaxy.

That being said, one of the key themes at the heart of this Marvel game is the theme of grief. What if the past doesn’t have to be the past? What if all of your worst memories could be not just repaired, but entirely undone? What if your loved ones could be brought back to you? What if no one had ever hurt you like that? What if you never had to live a life of grief?

It’s kind of a prosperity gospel of sorts, isn’t it?: “Accept Jesus into your life and you’ll never have to suffer again and everything you’ve ever wanted will be given to you.” In that light, perhaps this game isn’t so far off from reality; for just as the black spiky thingy sees tons of people converted over the promises of dreams-coming-true, so churches and evangelists and televangelists have also seen the prosperity gospel work effectively with such promises.

And these kind of prosperity conversions can go on to make militant disciples like we see in the game. I mean, you may not have Christians running around beating people up, but you do get a shallow kind of faith that is all based around desires, rights, and an un-Jesus-like willingness to fight anyone who gets in your way, rather than a Jesus-like willingness to suffer well through what others put you through. Everything becomes about, “living your best life now,” and getting that nice house with the white picket fence, with an expensive car, and 2.5 kids. #blessed

With this false gospel having become a central theme of the faith for some, it’s no wonder we’ve seen evangelicalism cling onto movements like radical Trumpism—this was the kind of power many had been looking for all along. Rather than cling to a cross-shaped Jesus who lays down his life for friends and enemies alike, some instead clung to the Rome that put Jesus up on the cross in the first place. So yeah, we see the black spiky force thing at work in our own world.

In the game, this spiky force is almost seen as a demonic god of sorts, whose efforts are thrust upon humanity in a C.S. Lewis “Screwtapian” style. In other words, this demon simply whispers in people’s ears until their desires have become so overwhelming and they give in to them, which is the general tactic of the demonic world ever since the Garden of Eden. This is also the same kind of demonic god that John pictures people worshipping in Revelation whenever anyone makes nation, power and politics their god. For when we worship that god (known to John as “the beast” or “Satan”) then we have turned away from Jesus and have become oppressors to those around us.

While the cult of The Church of Truth in Marvel’s Guardian’s of the Galaxy is not the actual church of Christianity, it’s important to recognize the ways in which religion can digress into cult. And if we ever find such overlap, it’s crucial to repent immediately and refocus our eyes on Jesus so that we may show the world his love, joy, peace, patience, kindness, goodness, faithfulness, gentleness and self-control. Jesus had all the power in the cosmos and yet he denied using it, telling us to pick up our cross and follow him. If instead we pick up a sword and pursue power, militancy and oppression, he will disarm us just like he did Peter. We must learn to stop letting grief and suffering provoke us into fearsome and reactionary ways. We must learn to suffer well.

Now all of this being said, yes, there actually is a promise in Christianity that one day all things will be right at the resurrection; that one day we will return to those we’ve lost in the faith like a big welcome home party; that one day everything that is wrong with our world will be fixed as we live on in a new creation where heaven and earth are blended into one place and we’re given immortal, physical resurrected bodies that can never die again. We do indeed have a promise to cling to.

But this promise is in the age to come, not this one. In this age, we are taught to expect suffering since we have now become citizens of Heaven and the citizens of this world are not always going to appreciate us for that. For now we may have to deal with persecution—some will even face death. For now, we will have to face our grief when we lose our loved ones. And so we must learn, by the grace of Christ, how to forgive those who wrong us and love those who hurt us. We must learn how to be for those who are not for us. We must learn to love even when justice is not found. We must learn to not let our grief completely overtake us, lest the demonic whispers of ways to numb our pain win us over.

When we can’t grieve in the ways that Jesus instructs us to, we easily give way to bitterness, despair, anger, and ultimately hatred. And these qualities not only push others away from us, but they drive us further away from those who can help us and block us off from hearing from God. Inner healing is essential to help Christians pursue wholeness, and the Holy Spirit is an excellent counselor if we’re willing to listen to him. But if we’re not, the desire for fiction to be made real in our lives in this age will drive us into the ground much like it does the masses in Guardians of the Galaxy.

Of course, that’s not to say that we can’t grieve. That would be the opposite problem. By all means, the Bible invites us to grieve over and over again—sometimes profusely. We have entire books of the Bible based around grief. But it’s the unwillingness to work through our grief and forgive others that ultimately begins to turn us into something else. It’s the desire for fiction to be made real right now that blinds us from living well in our actual reality.

All things considered, Guardians of the the Galaxy is a fun and hilarious game. Rarely is there a moment of silence from the cast and you can’t get much farther than 10 seconds without some kind of witty banter. Add on top of that, it’s got great gameplay with an intriguing story. Give a shot—we think you’ll like it.

What’d you think of the game? Join the conversation on the 1208-Bit Nerd Church Discord channel via the link in the description of this episode. And don’t forget to join us for our online Nerd Church gatherings on Monday’s from 5:30-9pm! Come and go at your own convenience as we play games and talk about Jesus in a hybrid model that uses our building located in Jackson, MI and our Discord server for those outside of the area! See ya then! 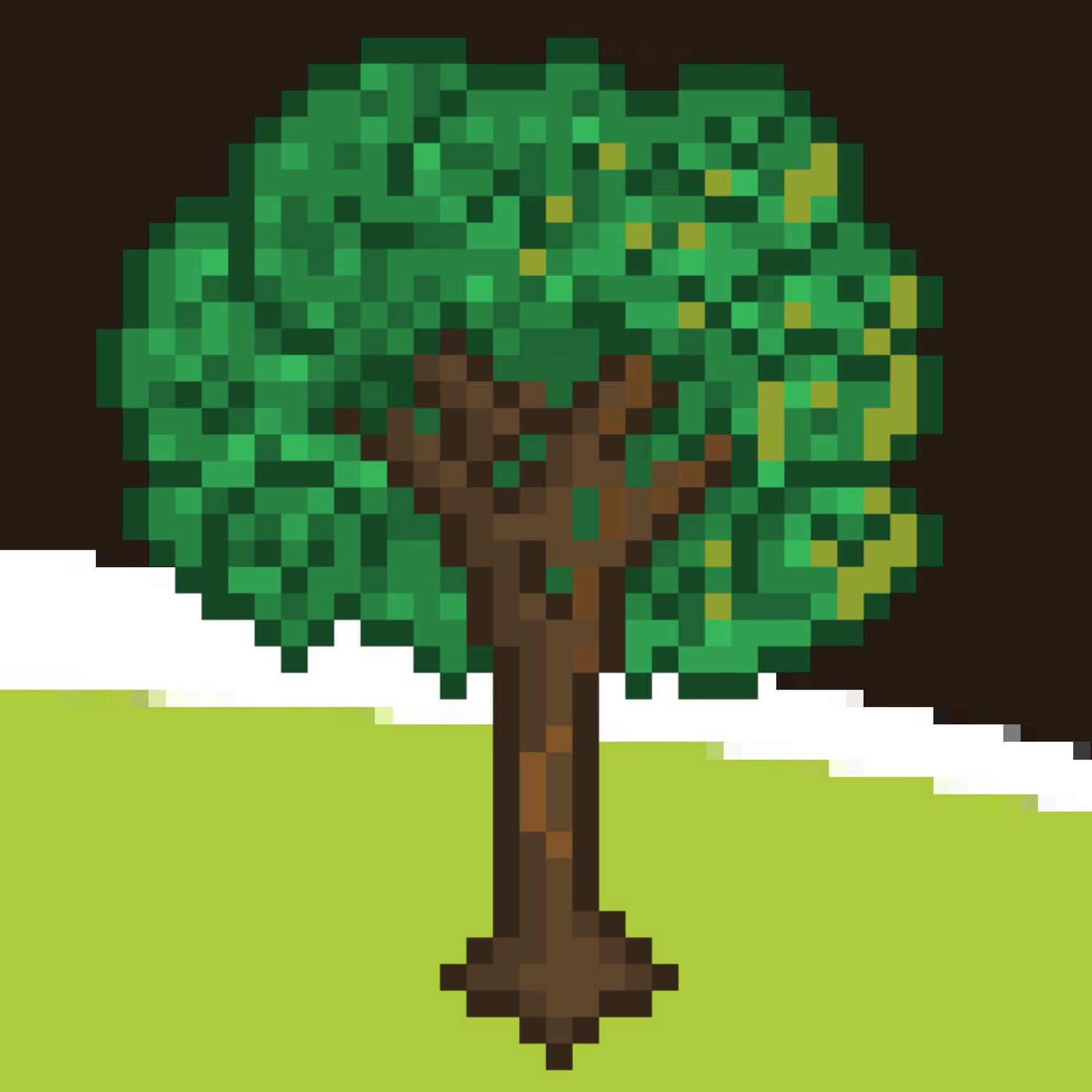 As Dom always says: "Family." And here's a look at what God's family looks like.