Call it what you want: Egypt, Babylon, America—living for the Kingdom of Heaven run by Yahweh while living in the kingdoms of this earth run by the false gods has always been a challenge—but it’s been a challenge that has often been there, as we’ll see in today’s Bible stories which feature people like Joseph and Daniel. These characters actually have a lot to say to Christians in America if they’re willing to let go of the myth of a “Christian nation” and recognize that their context is not all that different from that of Joseph’s Egypt, Daniel’s Babylon, or Jesus’ Rome. How did they live in their contexts? How should we live in ours? Those are the questions on the table in today’s episode of JXN Cloud. Join the conversation on our Discord page: https://discord.com/invite/Tdsfqrk 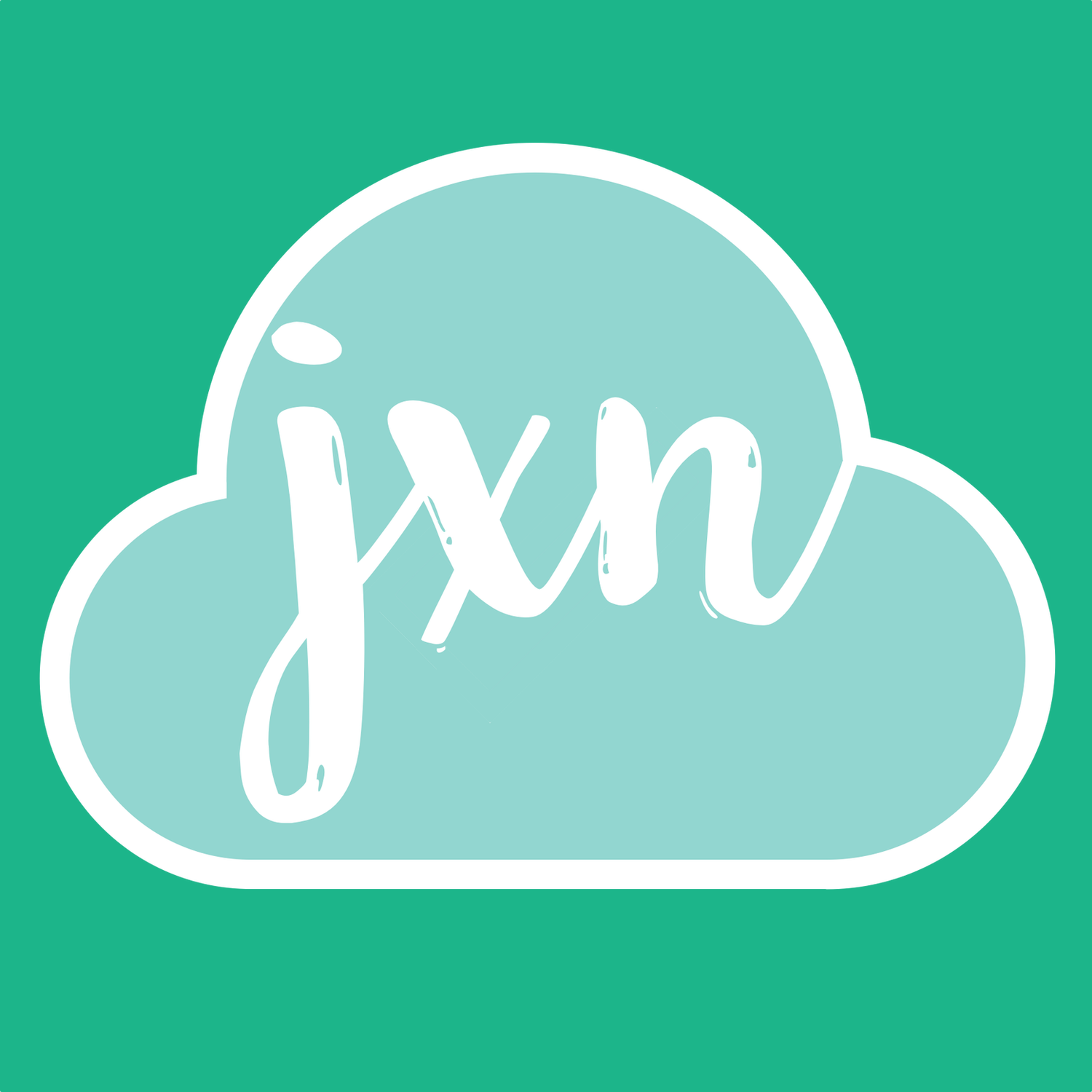 The Angel of the Abyss – JXN Cloud Podcast

The first four angelic trumpets fly by pretty quick in Revelation, but things slow down when the fifth trumpet sounds. Suddenly there's an angel with a key to the Abyss and weird locusts and all kinds of things. Who's this angel? What are the locusts? In this episode we frame the angel as a bad guy, which is taken by many scholarly interpreters. In the next episode we'll address the possibility of it being a good guy.